These are the solutions for the Graphs & Transformations worksheet. You should have a go at sketching the graphs before looking at mine!

Here's a copy of what was written during the livestream; 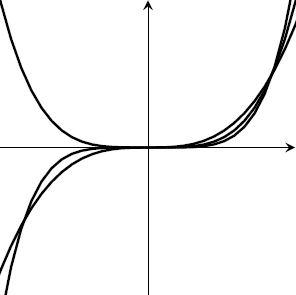 So putting this together, if we take the graphs of $f_k(t)$ and $f_{2-k}(t)$ and translate them both one unit to the left, then we reflect the second graph in the $y$-axis and in the $x$-axis, we get the same graph (those things are equal by the previous question part). Said differently without the translation, $f_{2-k}(t)$ is what we get if we reflect $f_k(t)$ in the line $x=1$ and in then in the $x$-axis.