"In the drive to protect the environment, reducing the concentrations of harmful chemicals that are released into the atmosphere has become a priority for industry. One key example is the removal of sulphur dioxide from flue (exhaust) gas. In order to remove sulphur dioxide from a stream of flue gas, a purification device, designed by W. L. Gore and Associates, Inc. (famous for GORE-Tex), which contains special thin porous sheets can be used (see figure 1). Gas containing sulphur dioxide is passed down the outside of the sheets and enters the pores by diffusion. Inside the pores, there are microscopic pellets held together by a network of fibres where a chemical reaction turns gaseous sulphur dioxide into liquid sulphuric acid. The accumulation of liquid limits the transport of sulphur dioxide to the reaction surface resulting in a loss of removal efficiency (see figure 2). My DPhil project, in collaboration with Gore, aimed to model the operation of their device and understand the effect of key material and operational parameters on the creation, motion, and accumulation of the liquid sulphuric acid within the porous medium, in order to inform Gore on an optimal filter design. 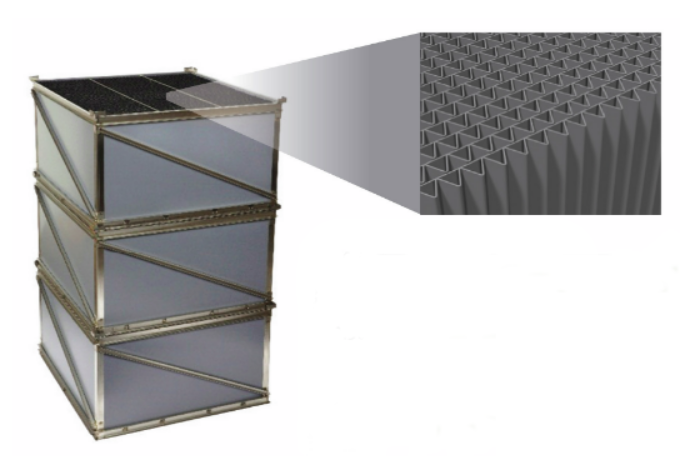 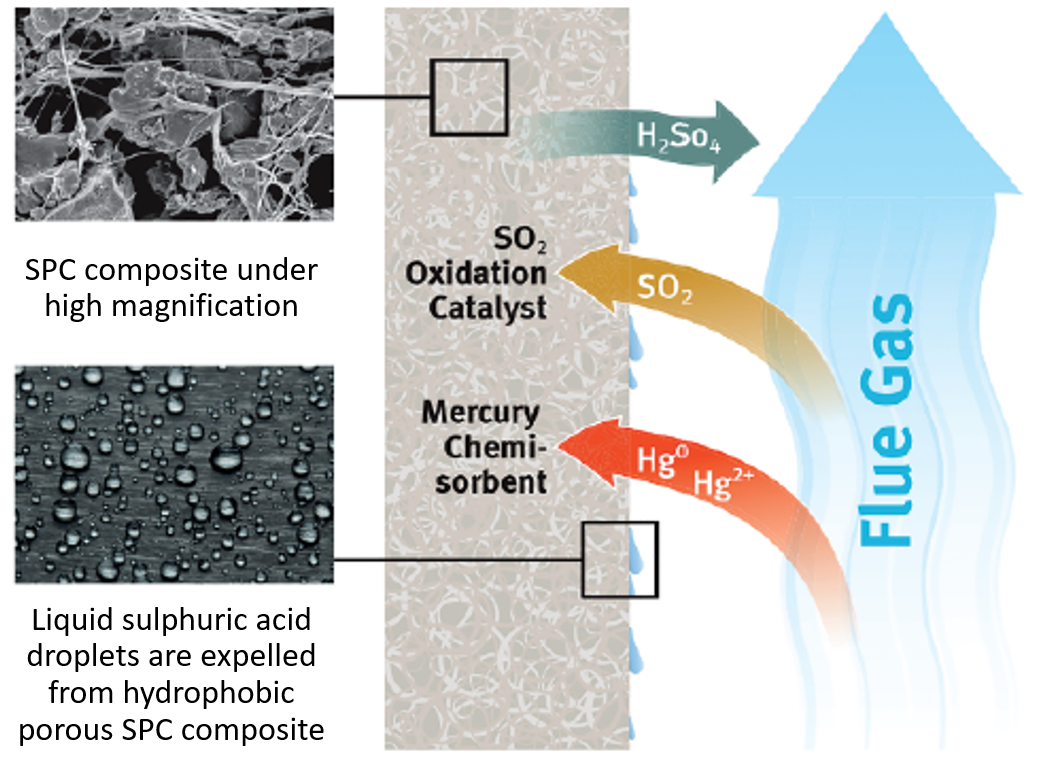 Figure 2. Schematic diagram of the operating mechanism of the purification device

We started by exploring the problem on the microscale around a single catalytic pellet. We analysed how liquid is generated around it and how it spreads along fibres that are connected to the pellet. We then derived a model that upscales the local complex behaviour of the microstructure of the filter sheets, using the theory of homogenisation, to a device-scale model that describes how the liquid sulphuric acid and the gaseous sulphur dioxide are transported within the filter [1].

To give you a flavour of the kind of results we obtained, in the plot below (figure 3), we show a temporal profile of the sulphur dioxide concentration at the outlet of the filter channels, which is normally one of the most important quantities regulated by the plant, for different gas speeds. We see that, increasing the gas speed increases the concentration of sulphur dioxide, since there is less residence time for the gas in the filter. Thus, if the concentration should not exceed a given threshold, we can calculate the maximum speed the gas can be flowed at to achieve this goal. 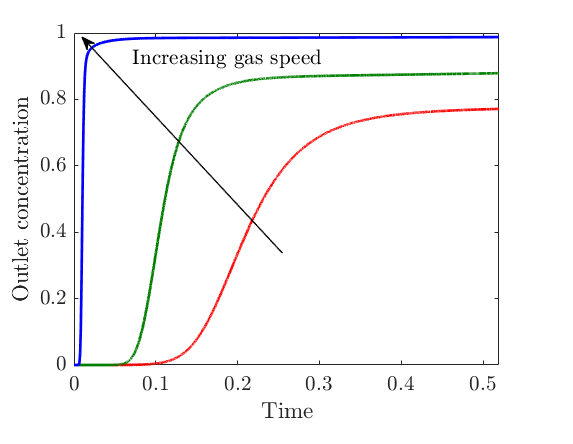 Figure 3. Temporal profile of the concentration of sulphur dioxide at the outlet of the filter channels for different gas speeds, where both time and outlet concentration are normalised.

Sulphuric acid is hygroscopic, which means it has a high affinity to water, and so we also developed a separate model that describes this behaviour [3]. The results were validated through a set of experiments performed at Gore.

The models we derived provide the basis for exploration of the performance of these so-called reactive filters and for optimisation to minimise the amount of sulphur dioxide released by the device into the atmosphere, while ensuring longevity. The mathematical framework we developed is widely applicable to other industrial processes and catalytic systems, such as carbon capture and storage, purification in fuel cells, and removal of nitric oxides, where similar types of reaction take place."